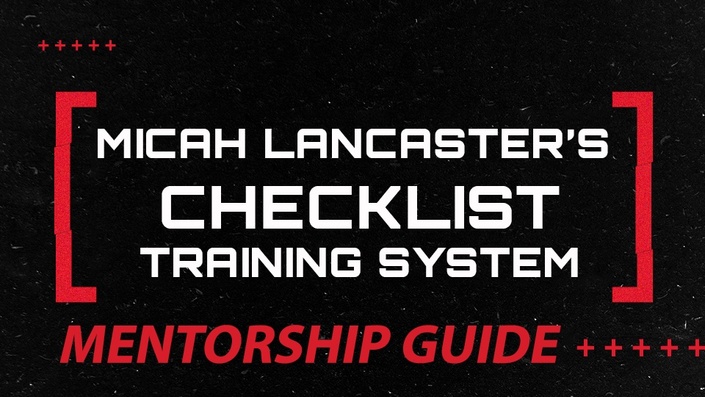 Over the last several years, Micah Lancaster has especially become known for his unique and proprietary Checklist Training System, bringing all players through an innovative and systematic approach to increase their overall abilities and skill-sets. This checklist training system is a revolutionary developmental approach which has been attributed to helping Victor Oladipo earn the NBA's Most Improved Player award in 2018 as well as become a first time NBA All-Star. Players from all over the United States and from around the world travel to Michigan at Micah's world headquarters to go through Micah's checklist training system each and every year.

The Checklist Training sytem's unique approach aims to expose all players to the entire wealth of skill-sets available to them rather then focus on who they currently are as basketball players. Rather then train players based on a biased opinion of their abilities, or based on their current role or system in which they play, the Checklist training approach simply exposes them to their weaknesses and builds their skills one step at a time. As Micah Lancaster says, "the checklist training system not only builds incredibly skilled basketball players, it allows them to find their basketball identity in a whole new way!"

Players who enroll in Micah Lancaster's Checklist Training system are walked through the program one week at a time, as Micah assigns seven items from the Checklist each and every week for the player to complete. For each item on the Checklist, a video is shown as an example of the skill or method being trained along with an explanation from Micah Lancaster on the reasons behind each and every drill. Within each week's assignment, players are also given access to a comment section to leave questions that Micah can answer so all skills and methods are completely understood. And finally, all players who enroll in Micah Lancaster's Checklist Training System are also provided a login to the I'm Possible Training app where they can check off the skills and methods they complete each week! 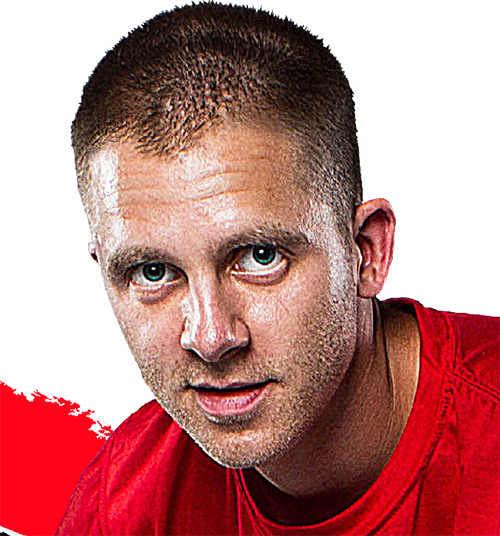 Micah Lancaster, the founder of I'm Possible Training, is the creator of skill training innovations that have been popularized around the world and is one of the world's most recognized and respected skill development trainers. As the creator of a new modern day training methodology known as Skill Enhancement, Micah has worked with players at all levels including NBA players such as Victor Oladipo, Kyrie Irving, Karl-Anthony Towns, Brandon Ingram, OG Anunoby, Marcus Morris, Evan Turner, Jeremy Lin, Ben McLemore, Avery Bradley, Jeff Green, Norman Powell, Delon Wright, and the Indiana Pacers team.